The Hadley Shipping Group Ltd operates as one of the few remaining family controlled British shipping companies. The Company has navigated through often volatile and unpredictable markets with a legacy of prudent and responsible investment to prove credible growth and continued expansion. 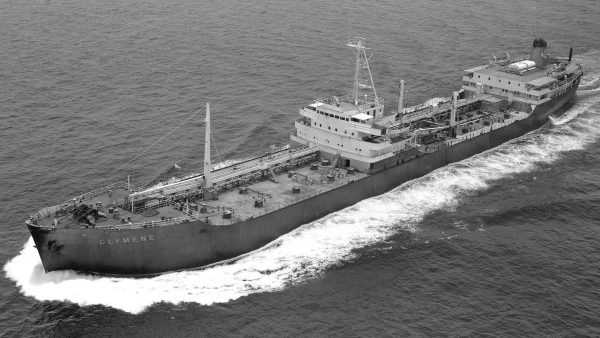 Although The Company can trace its roots back to 1912 as the Immingham Agency Company, The Hadley Shipping Co Ltd was founded in 1926 to own and operate a single First World built tanker against a bareboat charter to the Anglo Saxon Petroleum Company (Shell) under their Sale and Charter back scheme. Shell disposed of a total of 25 vessels, most going to Norwegian Owners with one to Hadley and one to a German Owner which Hadley later acquired.

The relationship with Shell continued for 50 years (excluding the war years) with various ships until the oil crisis in the 1970s. During the Second World War the Company also managed some 127 ships for the Ministry of War Transport which placed considerable burden on the small staff.

Since that time the Company has mainly been involved in the operation of bulk carriers with particular focus in the last twenty five years on the Panamax market. Latterly the Group has also invested in the Container market through the acquisition of two vessels, one of which remains in the fleet, and the RoRo market through Foreland Shipping Ltd, a special purpose vehicle to operate 6 Roll on Roll off ferries for the UK’s Ministry of Defence.

Technical management for the tramp fleet is subcontracted to Anglo Eastern Ship management in Glasgow. 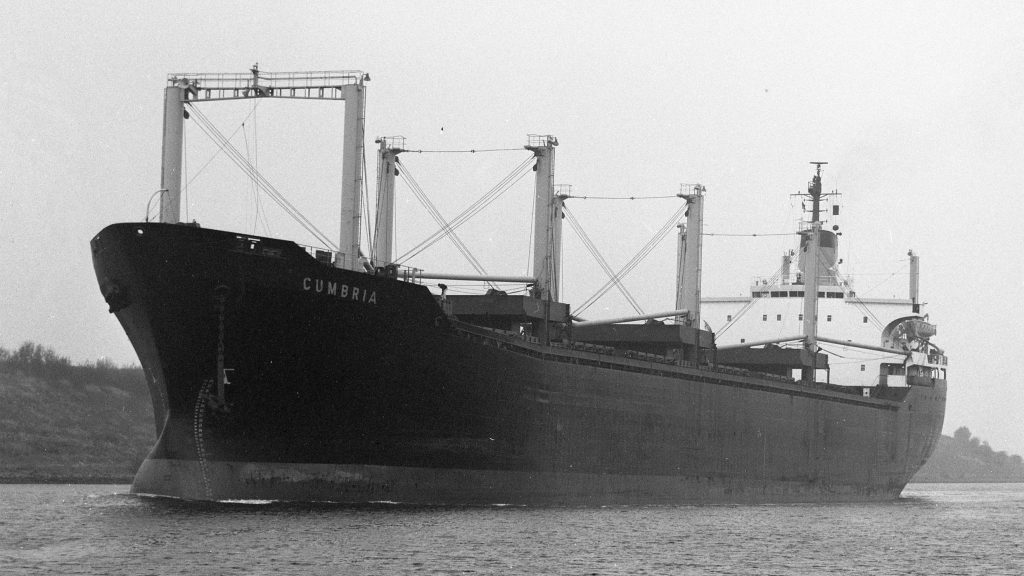 We use cookies to give you the best online experience. Please let us know if you agree to all of these cookies.
Yes No